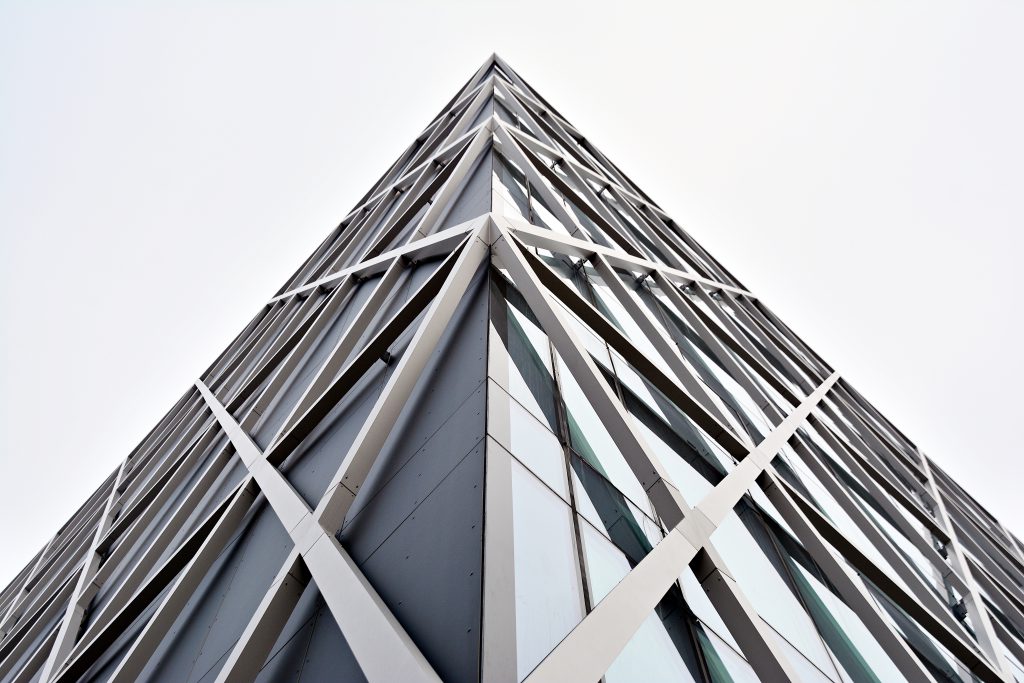 ATNI has contributed to the development of a new tool, launched in early July, that aims to encourage all types of organisations – particularly companies – to lobby responsibly. In practice, this means integrating the principles of transparency, accountability, consistency, and legitimacy into their lobbying policy, practices and disclosure. ATNI believes it will be a valuable tool to facilitate appropriate, effective regulation on nutrition-related topics. We plan to augment our focus on lobbying both in our future Index methodologies and wider work. 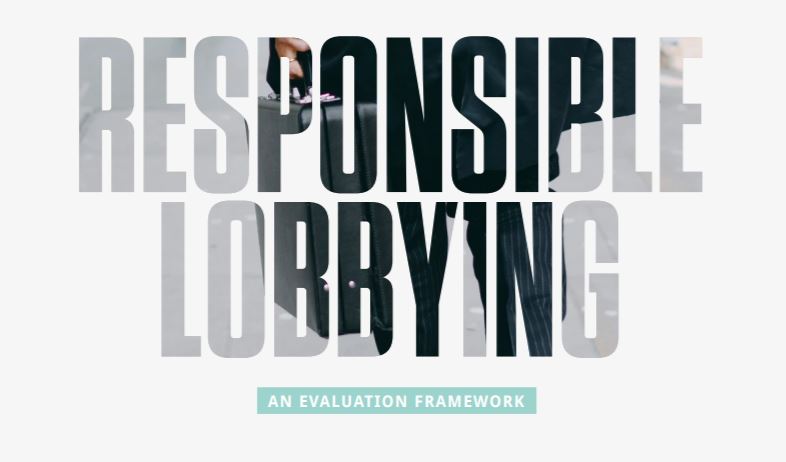 The two faces of lobbying

More often than not, ‘lobbying’ is seen in an unfavourable light. However, despite its negative connotations, lobbying is both a vital and legitimate part of the political process, engaged in by both for-profit and non-profit organisations.

Policymakers cannot have deep expertise on the hundreds of issues they are legislating on each year (there are 13,700 bills and resolutions currently before US Congress, for example). To ensure that legislation is well-designed, workable and publicly beneficial, they solicit input from relevant experts, which often include companies and NGOs. Additionally, optimal outcomes may only be achieved when policymakers gather and integrate input from a wide range of stakeholders, especially those directly affected by the outcomes, so that they may balance these interests and ensure that they are reflected in the resulting legislation.

However, this does not always play out in practice; indeed, there are many reasons why the word ‘lobbying’ has earned such a bad name. All actors are expected by their stakeholders to work to protect or further their interests, and when it comes to legislation the stakes are often particularly high. When such channels are open, many actors use this as an opportunity to ensure their own interests are represented to the fullest extent possible, even if at the expense of others.

With access to vast resources, some hire skilled lobbyists or exploit ‘revolving doors’ of government personnel, for example, in order to exert disproportionate political influence on the process of drafting legislation. They can also engage in indirect forms of lobbying, such as the strategic funding of interest groups, conferences with government personnel or campaign contributions, or fund publicity campaigns to attempt to reframe certain issues. Such practices can sideline other organisations with fewer resources, with the result that their interests and arguments receive less consideration and are not sufficiently incorporated into the decision-making process.

A crucial issue that compounds this problem is the lack of transparency in the lobbying process. Certain actors are able to use their privileged positions to conduct private meetings with policymakers beyond the realm of public scrutiny. Others may also choose to forward their interests via third-parties, such as associations, think-tanks and working groups, where it can be very difficult to distinguish whose interests are actually being represented. This lack of transparency is particularly problematic, as it prevents other parties and the wider public knowing who had been involved in the developing a particular law, what their position was and how much influence they had on the outcome.

This not only gives one side a clear advantage, but also enables them to lobby for contentious positions without their stakeholders being able to hold them accountable. The same can be said for policymakers and elected representatives who privilege certain interests over others without their constituents’ knowledge. With more transparency, stakeholders can ensure that these actors are lobbying in a manner consistent with the public interest, resulting in more effective governance and optimal outcomes.

It is impossible to know precisely the scale of lobbying activity, and how much influence it has on our legislation. Certainly, there is much anecdotal evidence, and numerous sectors and industries have been called out and scrutinised for such practices in recent decades, including tobacco, fossil fuels, food and beverage (F&B), and financial services, to name but a few. Many assert this is why legislation that protects the public interest in these areas has been so slow to emerge. On the other hand, without systematic evidence, we simply do not know for certain what is going on.

What we do know, however, is ‘lobbying’, both good and bad, is widespread and is here to stay: according to Statista, total spending on lobbying in the United States has more than doubled in the last twenty years, with nearly $3.5 billion being spent in 2019 alone, not including that spent on other, ‘indirect’ forms of lobbying.

As lobbying is clearly here to stay, we need tools that promote greater transparency around it to minimize its adverse aspects and ensure it is used for ‘good’ as much as possible. This is where the Responsible Lobbying Framework comes in.

The Responsible Lobbying Framework is a set of principles and standards that set out what ‘responsible lobbying’ looks like. Importantly, it integrates and aligns a range of existing best practices and input from a range of relevant stakeholders. The principles can be applied universally to any organisation, no matter what type, which sector or where they are globally. The Framework provides the practical steps that organisations who choose to engage in lobbying should take to ensure it is carried out in a transparent, accountable, consistent and legitimate manner.

The hope is that many companies (and other organisations) publicly commit to these principles, integrate them into their own lobbying policies, management systems and disclosure, and report and/or assess themselves against them. In so doing, companies can concretely demonstrate their commitment to corporate responsibility more comprehensively, which in turn builds trust among relevant parties and stakeholders.

This is particularly the case in regard to transparency and accountability, confirming that companies’ public social responsibility commitments align with their lobbying practices. Additionally, adopting such practices early may anticipate the onset of strict government regulations on lobbying itself: over the last decade, ten OECD countries have implemented lobbying regulations, bringing the total up to eighteen.

The Responsible Lobbying Framework also has relevance for other stakeholders interested in promoting these practices. Investors, for example, can use it to assess companies’ performance against the Framework and underpin their engagement, while responsible investment indices, such as DowJones, FTSE and MSCI, could integrate it into their methodologies. In so doing, they can encourage companies to adopt more responsible lobbying practices. Meanwhile, industry associations could make the adoption of the Framework’s principles and practices a requirement of membership and monitor their application.

A Recipe for Healthier Lobbying

Naturally, the Responsible Lobbying Framework has valuable applications for ATNI and the food and beverage sector, which invests huge sums in lobbying, with nearly $30 million being spent in 2018 in the US alone. While ATNI primarily aims to drive responsible private sector behaviour by ensuring greater corporate accountability on nutrition issues, ATNI also supports the adoption of government regulation that promotes public nutrition and health at both a national and international level. This is why we have always assessed food and beverage companies on their government engagement principles and performance in our Global and Spotlight Indexes. In fact, the relevant indicators (criteria G1) in the methodologies for our 2018 Global Index and Breast-Milk Substitutes and Complementary Foods Marketing Index were two of the fourteen key sources used in developing the Framework, which also drew on work by Transparency International, OECD and WHO, among others.

By encouraging responsible lobbying among the world’s largest food and beverage companies, we hope to remove potential obstacles to the development of effective regulations that protect and promote public health, encouraging companies to facilitate them instead.

We plan to amplify these efforts by using the Framework into our future Global and Spotlight Index methodologies and within our assessments of breast-milk substitute and complementary food marketing. That way, companies that commit to the Framework’s principles will be rewarded, while others will be shown how they can improve. That said, given the urgency of addressing low breastfeeding rates and poor infant and young child feeding practises in many countries, our initial focus will be on garnering support for the Framework among BMS companies and building greater accountability around lobbying on these critical topics.